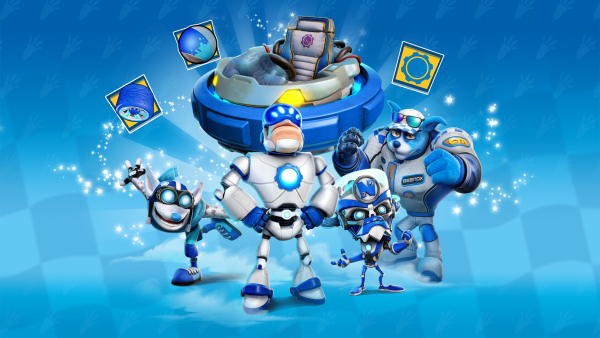 Publisher Activision and developer Beenox has released new content for Crash Team Racing Nitro-Fueled, including the Bonus “Beenox Pack” of content that will automatically unlock for players.

Get the details below, via the Activision Blog.

We want to say a big “thank you” to the fans of the game, so we’re giving every player some great bonus content—time to make a bee-line to the Beenox Pack! All players should have to do is download the update live now and they will unlock:

Ready to keep beating those challenges? Even though the Grand Prix seasons are over, there are still plenty of ways to test your skills and get rewards: 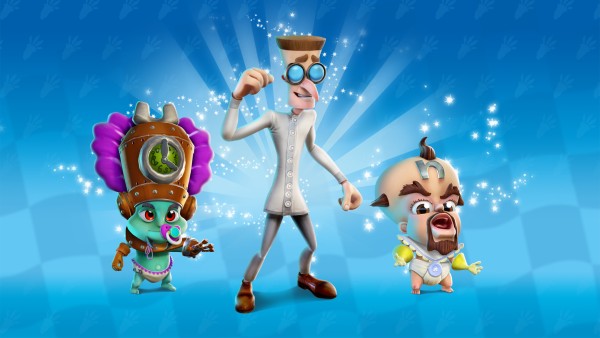 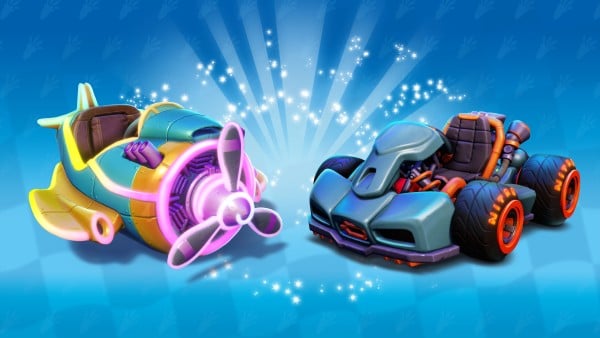 Be sure to check out the following new content appearing in the Pit Stop:

Changes to the Pit Stop

We’ve made some cool updates to the Pit Stop too:

Items from each of the previous Grand Prix seasons are set to reappear in the Pit Stop, so keep checking back if you missed something the first time it was available! Also, now there will be a button prompt in the Pit Stop that will allow you to refresh the Pit Stop contents twice daily allowing you to get a look at even more items recirculating in a 24-hour period.

A New and Improved Rilla Roo, Too! 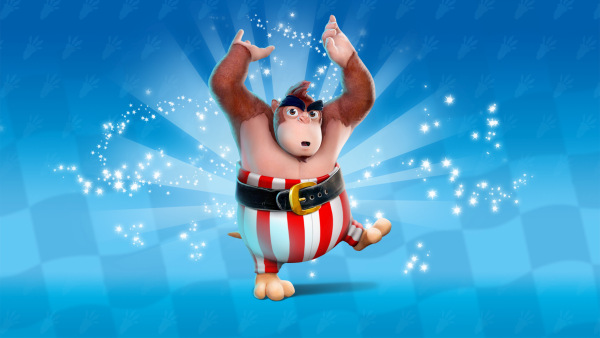 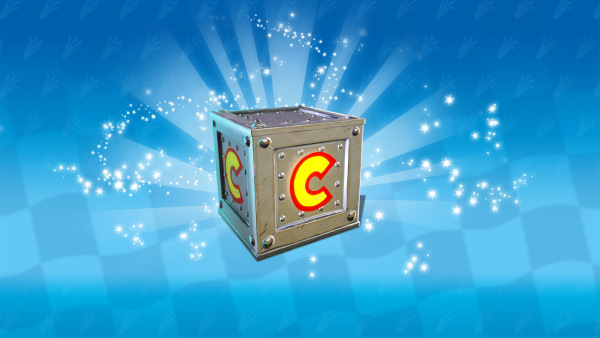 Maybe the most epic character of all, Beenox is bringing the “Iron Checkpoint Crate” to Crash Team Racing Nitro-Fueled like never before, as an actual playable character that can be unlocked if you find and break the Beenox crate in each track. We’re not joking ….