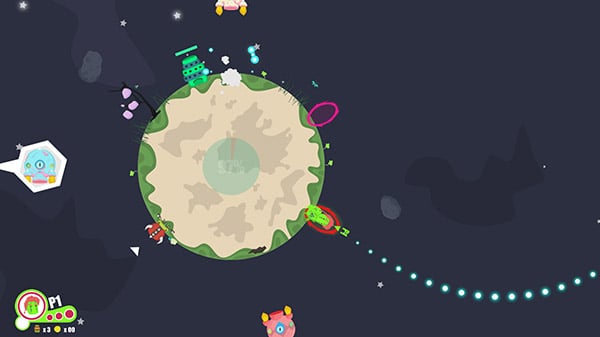 “Working with Fiery Squirrel to develop and publish this creative and thoughtful indie game has been an honor,” said Natsume CEO Hiro Maekawa in a press release. “Through the Natsume Indie Program, we were able to provide feedback during development and help with QA and testing. Now, we are pleased to release Cosmic Defenders to not only North America, but also Europe and Japan, so that a worldwide audience can enjoy it.”

Cosmic Defenders is a 2D fast-paced revolving shooter about a group of unconventional heroes using the power of nature to stop chaotic aliens from taking over the universe. Cooperate with other guardians, protect the galaxy from the wicked, and restore peace in three game modes: story mode, survival mode, and versus mode.

Punished Kevin ⋅ Game & Watch: The Legend of Zelda system announced ⋅ one minute ago

issamepuchi ⋅ The Legend of Zelda: Breath of the Wild sequel launches in 2022 ⋅ one minute ago