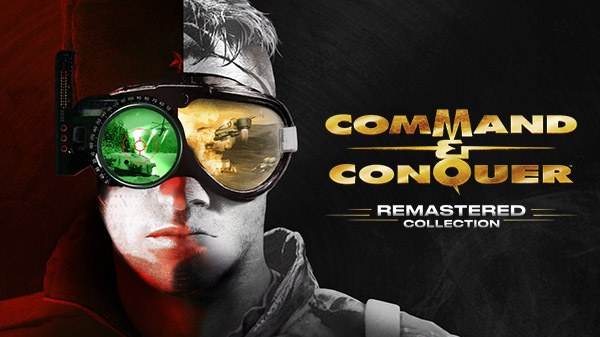 Command & Conquer Remastered Collection will launch for PC via Steam and Origin on June 5 worldwide for $19.99, publisher Electronic Arts announced. It will also be available as part of an Origin Access Premier subscription.

Here is an overview of the collection, via Electronic Arts:

Command & Conquer Remastered Collection is being created alongside the Command & Conquer community, where the project was publicly revealed in October 2018 to gather community insight before development began. An active Community Council has been involved since early pre-production with 24/7 access to the development team. The title features rebuilt graphics and textures with support up to 4K resolution, along with an over seven hour soundtrack remastered by the renowned original composer Frank Klepacki. The community has helped shape the enhancements of the game through highly requested features like revamped UI, updated controls and a Map Editor for fans to showcase their creations. Multiplayer has been rebuilt from the ground up to support a modern online experience with custom games, one-versus-one quick match, Elo-based matchmaking, leaderboards, replays, and much more.