Latest look at the first-person shooter. 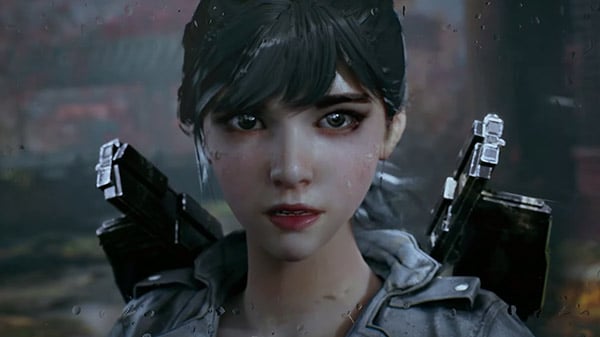 Publisher Playism and developer FYQD-Studio have released a new gameplay trailer for Bright Memory: Infinite, as well as announced that the original Bright Memory will launch in version 1.0 for PC via Steam today.

Here is an overview of each game, via the Bright Memory: Infinite Steam page:

During the initial stages, since it was pretty difficult to estimate the number of copies that would sell, I decided to create the kind of game that could start out as a demo and later use crowdfunding support to develop further. I’ve finally managed to amass enough time and funding, so the action and general gameplay will remain as—is but the story and stages are all being reworked.

From here on out, I will no longer be developing Bright Memory any further, but I plan on making regular “experimental” additions of various new features, etc., which players will be able to try out. Once development of Bright Memory: Infinite is complete, it will be distributed as a separate game, but those who have already purchased Bright Memory will receive a special “100 percent off” discount coupon for Bright Memory: Infinite prior to its release.

Bright Memory: Infinite is in development for PlayStation 4, Xbox One, and PC.