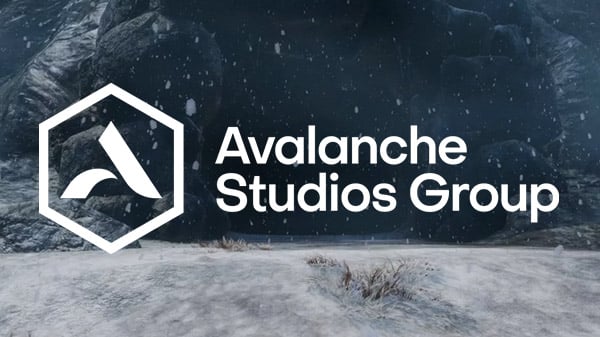 The Group is split into three divisions:

It should be noted that while Generation Zero was released for PlayStation 4, Xbox One, and PC in March 2019 under the Avalanche Studios name, Systemic Reaction is the development team’s new name as of this reorganization.

“Since 2003 we have built a sustainable AAA business, and over the past five years, we have broadened our portfolio with our self-published games,” said Avalanche Studios Group CEO Pim Holfve in a press release. “Transitioning to Avalanche Studios Group and its three divisions marks the start of a new era. Although we have expanded to three creative divisions, our singular focus is to bring immersive open-world experiences to millions of players around the globe.”

Systemic Reaction also released an “ominous and dangerous” 29-second teaser trailer for an unannounced title. Watch that below.