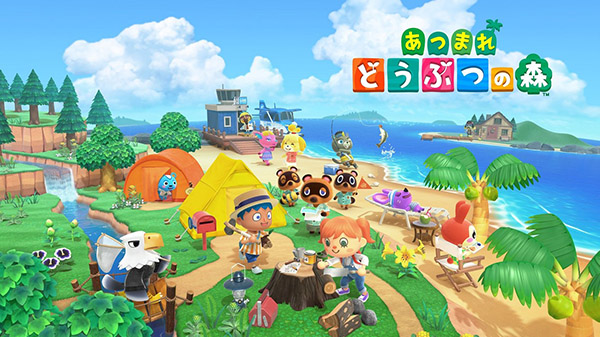 The latest entry in the Animal Crossing series surpassed Pokemon Sword and Pokemon Shield‘s 1.36 million units as the best selling opening week for a Switch title in Japan.

Switch hardware, which includes both the standard and Lite models, sold 392,576 units between March 16 and 22, bringing total sales for platform to 12,801,222 units in Japan.