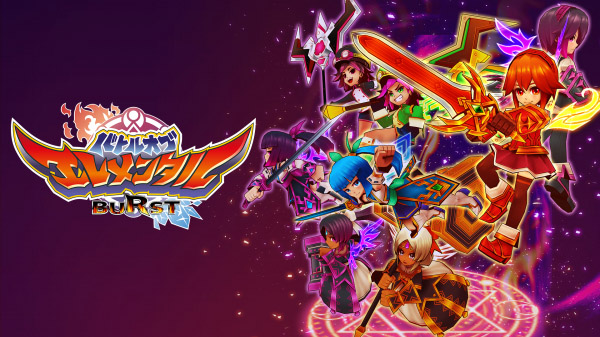 Developer Amzy has announced 3D arena battle action game Clash of Elementalists BURST for Switch. It will launch via the Nintendo eShop on April 23 in Japan for 600 yen. Pre-orders are available now. It will only support Japanese.

Freely choose from and control nine unique characters, and aim to become the strongest Elementalist!