Available now for Xbox One and PC. 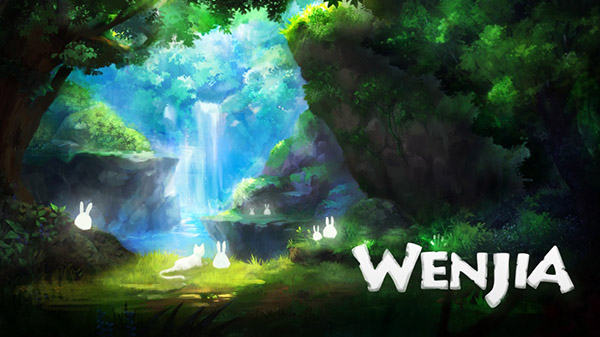 Wenjia first launched for Xbox One and Windows 10 via the Microsoft Store in September 2018, followed by PC via Steam in October 2018.

The world of Wenjia is one that shifts between the realms of Matter and Energy.

The realms of Matter and Energy mirror each other in perfect duality. However, certain entities in the Energy Realm have evolved into matter-less sentient beings. The game’s kitten protagonist (a cat-shaped energy entity) and spirits are all examples of such beings. Pure energy entities can travel freely between the two realms.

The story of Wenjia thus unfolds…

A forest’s longstanding tranquility is shattered by a sudden earthquake. As lava bursts forth from the ground, the mountain’s spirits find themselves surrounded by fiery death. By controlling a kitten, the player must overcome numerous obstacles in the wild to reach the burning heart of the mountain and rescue the spirits before it’s too late.