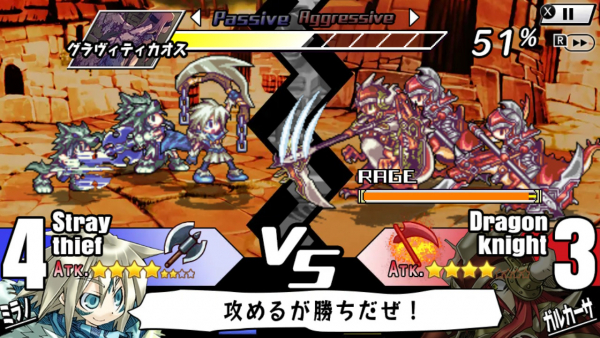 Sting has released the debut trailer and screenshots for the newly announced Switch version of Yggdra Union: We’ll Never Fight Alone, which is due out via the Nintendo eShop on March 5 in Japan for 1,980 yen.

The Nintendo eShop listing also confirms a new “Cheats” function for the Switch version on top of the new features added to the April 2019-released smartphone version. Cheats include:

Cheat functions appear by entering specific commands, which are written in the in-game manual (accessed by pressing the “-” button).