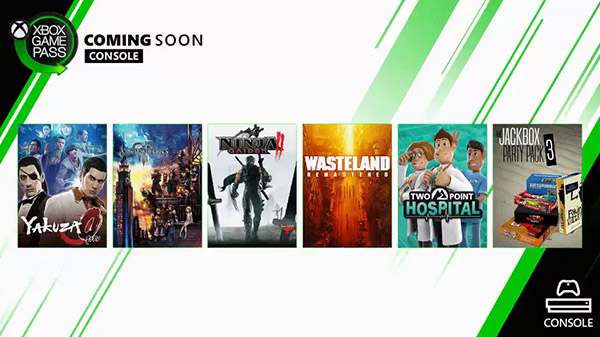 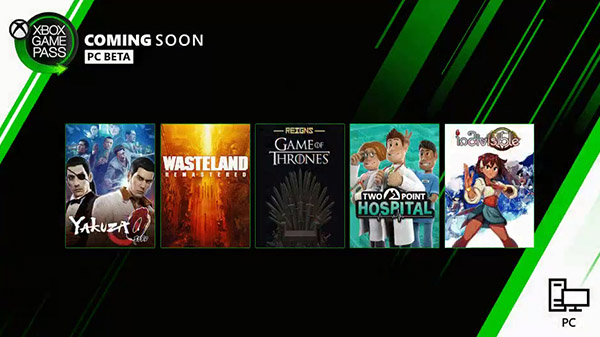 Switch Lite 'Coral' color variation launches March 20 in Japan, April 3 in North America Previous post
Giraffe and Annika now available for PC, coming to Xbox One alongside PS4 and Switch in 2020 Next post