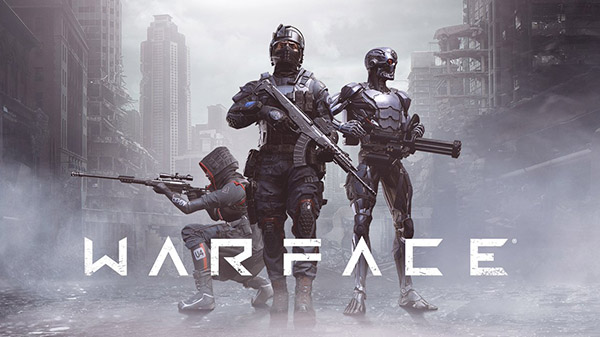 Warface is an online first-person shooter like no other. Battle across 50-plus multiplayer player-versus-player maps, tackle tough player-versus-enemy raids in co-op, and unleash a vast arsenal of 200-plus realistic customizable weapons. Join over 80 million players worldwide, and play for free now!

Experience multiple thrilling player-versus-player game modes. Fight for glory across more than 50 multiplayer maps based on locations around the planet, and even beyond it.

Team up with friends to complete challenging story-based player-versus-enemy raids. Stop the tyrannical megacorporation, eliminate a zombie threat in Chernobyl, and blast off to Mars to defeat a robot army!

Discover five playable classes armed with unique abilities, plus a huge variety of customization options for your equipment. Personalize your look and style, customize dozens of real-life weapons and become an unstoppable soldier!

Rick Slammed by Wham! ⋅ Journey to the Savage Planet expansion ‘Hot Garbage’ launches April 15 for Xbox One and PC, ‘soon’ for PS4 ⋅ 5 minutes ago