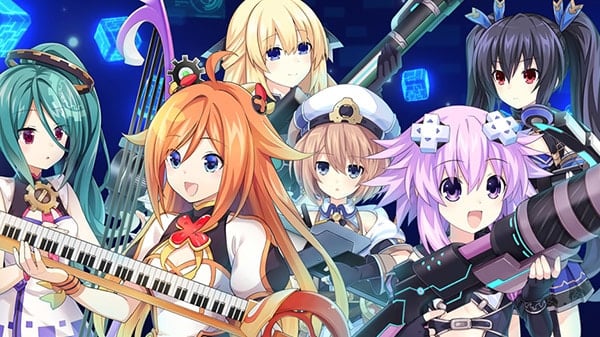 Compile Heart has launched the official website for VVVtunia, which was recently dated for a July 2 release on PlayStation 4 in Japan, providing a plethora of new story and system-related information, as well as an abundance of new screenshots.

Hyperdimension Neptunia x Virtual YouTuber! A large-scale spin-off entry in the Neptunia series with the creative cooperation of Jin (Shizen no Teki P).

The setting is VirtuaLand, a cyber world in another dimension—.

The story begins when the “Goddesses,” which consist of Neptune and friends, and the VirtuaLand idols Mewtral are summoned as saviors by “Fair,” the cyber goddess of the planet EMO in VirtuaLand—.

The crisis that occurred on EMO was “invasion and destruction of content by the Anti.” This disturbance has also affected real-world networks, and even real Virtual YouTubers have ended up in this world.

Will Neptune and friends be able to rescue Planet EMO from Anti? Will the Virtual YouTubers be safe?

Pay close attention to the latest entry in the Neptune series, which tells a story set in another world!

In the cyber world, networks of every dimension coexist. On “EMO,” a planet in this cyber world called “Virtualand,” invaders known “Anti” were destroying content and the planet was on the verge of demise—.

Fair, the cyber goddess of EMO, successfully summoned beings from another dimension to her planet to become its saviors. Those beings were Gaminudstri goddesses Neptune, Noire, Blanc, and Vert, as well as newcomer virtual idols Me and You of the group “Mewtral.”

Summoned to an unknown world, will the goddesses and Mewtral be able to become the saviors that rescue EMO—!?

The story of the girls’ “savior efforts” to save the Cyber World begins—.

Battle: Switch Between Characters in Real-Time

During combat, you can freely switch between the Goddesses (third-person shooting) and Virtual Idols (action) at any time. Get a grasp on the different battle styles to rescue EMO from the evil clutches of the Anti.

The game uses a battle system divided into two game genres: third-person shooting (Goddesses) and action (Virtual Idols). By switching between the two styles as the situation calls for it, you will be able to fight with greater ease. 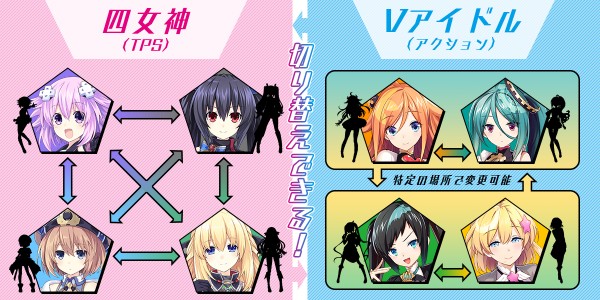 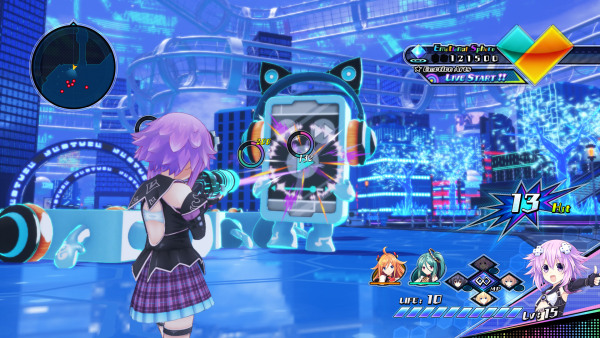 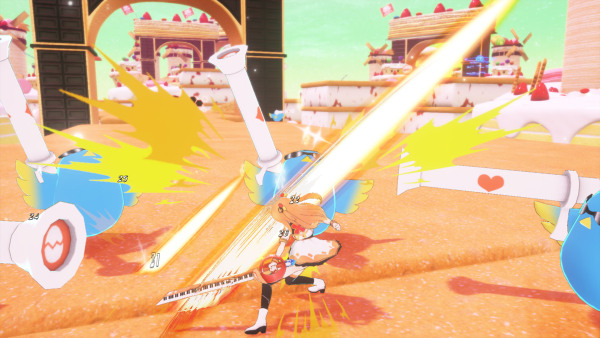 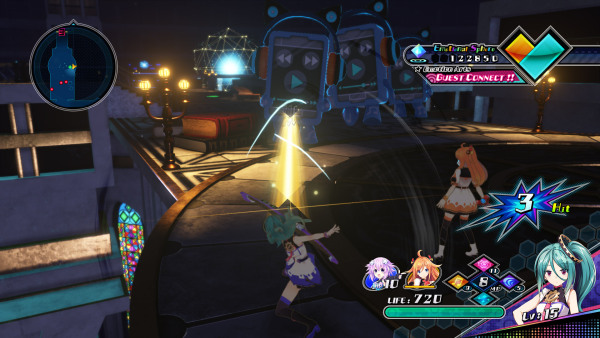 Fields: Run Around Strange Fields and Save Another World; Defeat Monsters to Move Forward

Various enemy Anti will block your path forward. Defeat enemies that look like a combination of pop and ferocity to move forward.

A country where video distribution is thriving. Its residents are partial to the VTuber videos sent from another world. 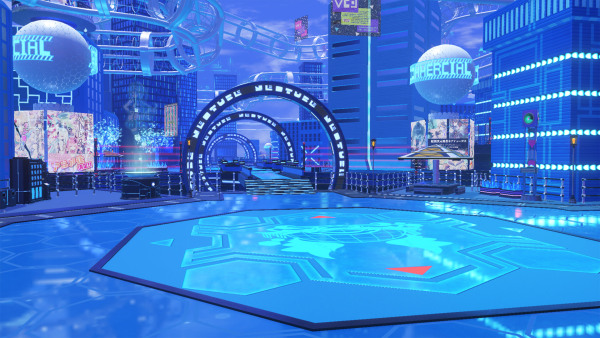 A country full of gourmet food. The evaluation marks of a certain ratings website can be seen floating about. 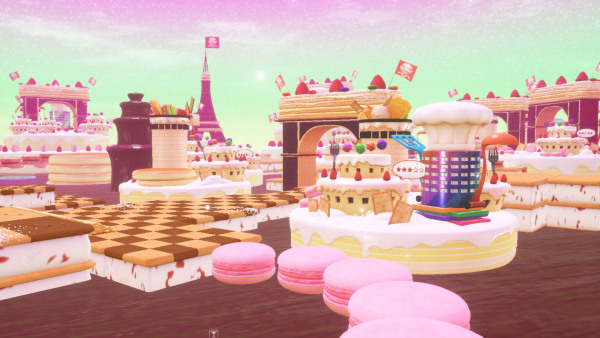 A country with a great variety of books. From book sales to lending and borrowing, it seems to be thriving. 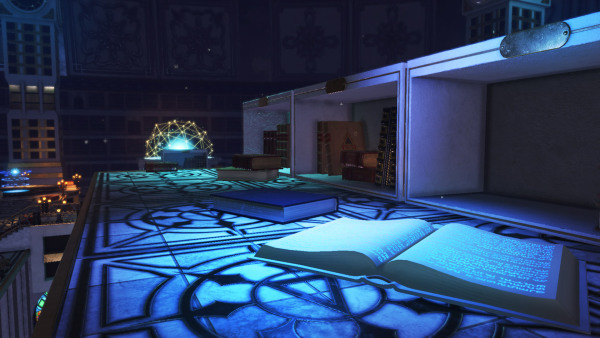 Guest Connect System: Save the VTubers from the Evil Anti “V-Hunters”

The guest VTubers that appear in the game end up in the world where the story is set as a result of the invasion that occurred on EMO. And most of them were captured by the Anti that invaded the planet. By defeating the evil Anti “V-Hunters” and recovering V-Cubes, the guest VTubers will be able to cooperate with the player. 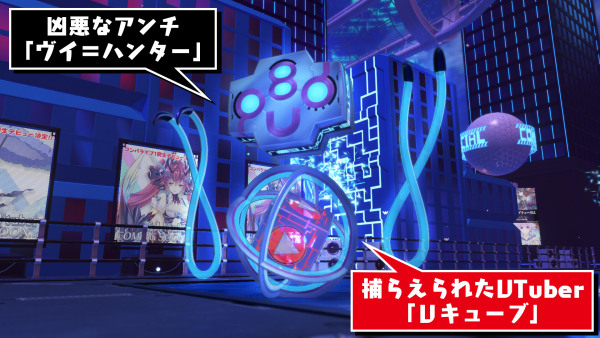 “BeatTik” is a system by which Neptune and company will dance to the beat. By adorning the characters with the accessories you obtained while playing the game, you can see your favorite characters dance with an appearance to your liking. You can even get new items by obtaining a high score. 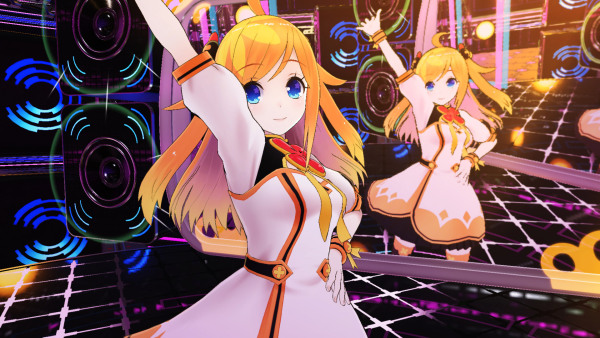 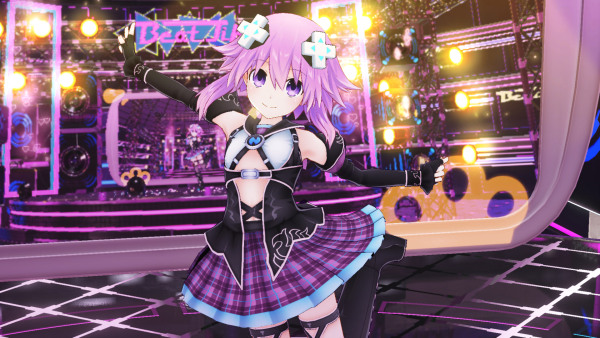 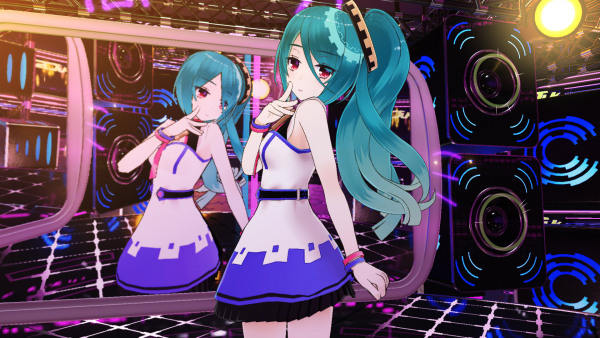 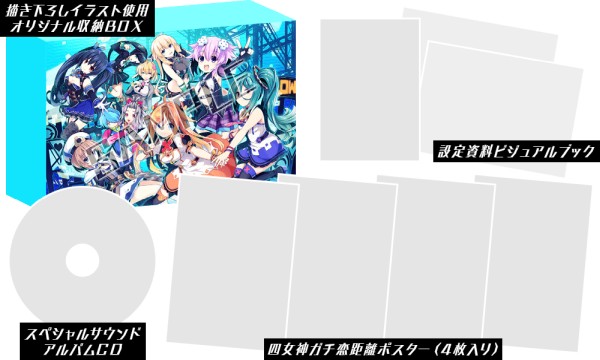 Pre-orders include a code to download the “Next Form Transformation Set,” which includes “Next Form”-style costumes for Neptune, Noire, Vert, and Blanc.

Proud2bBlue ⋅ Granblue Fantasy: Versus version 1.21 update now available for PS4 ⋅ one minute ago