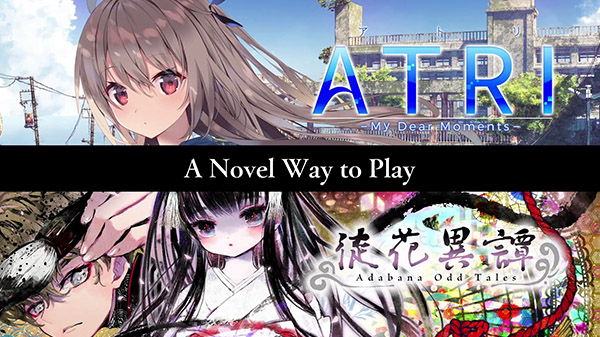 Visual novels ATRI: My Dear Moments—developed by Frontwing (The Fruit of Grisaia) and Makura—and Adabana Odd Tales—developed by Liar-soft (Gahkthun of the Golden Lightning, Kindred Spirits on the Roof)—will launch for PC via Steam in the west in 2020, publisher Aniplex.EXE announced. Both games will support English, Japanese, Simplified Chinese, and Traditional Chinese language options.

Aniplex.EXE is a visual novel brand established by Aniplex in December 2019. ATRI: My Dear Moments and Adabana Odd Tales are its first two projects, and have are also due out in Japan in 2020.

Here is an overview of each game, via Aniplex.EXE: 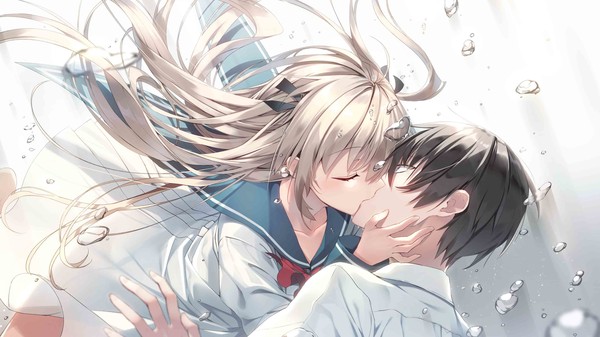 In the near future, a sudden and unexplained sea rise has left much of human civilization underwater.

Ikaruga Natsuki, a boy who lost his mother and his leg in an accident some years earlier, returns disillusioned from a harsh life in the big city to find his old countryside home half-swallowed by the sea.

Left without a family, all he has to his name is the ship and submarine left to him by his oceanologist grandmother, and her debts.

His only hope to restore the dreams for the future that he has lost is to take up an opportunity presented to him by the suspicious debt collector Catherine. They set sail to search the sunken ruins of his grandmother’s laboratory in order to find a treasure rumor says she left there.

But what they find is not riches or jewels; it is a strange girl lying asleep in a coffin at the bottom of the sea.

Atri is a robot, but her appearance and her wealth of emotions would fool anyone into think she’s a living, breathing human being. In gratitude for being salvaged, she makes a declaration to Natsuki.

“I want to fulfill my master’s final order. Until I do, I’ll be your leg!”

In a little town slowly being enveloped by the ocean, an unforgettable summer is about to begin for this boy and this mysterious robot girl…

“This is a tale of ‘flowers’ that never bloom…” 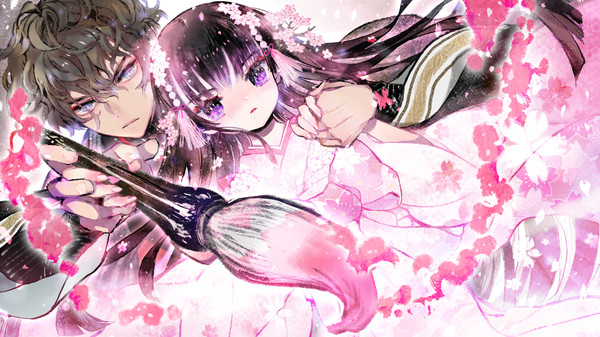 A girl finds herself in a dark and unfamiliar forest when a monster appears out of nowhere and attacks.

A mysterious boy, wielding a brush like it was a sword, appears just in time to cut down the monster.

He calls himself Kurofude, and he addresses the girl in familiar tones as Shirohime.
Yet she does not recognize him or the name he calls her.

She has lost all of her memories.

According to Kurofude, they are in the land of Adabana, a realm of illustrated books.

Their tales are like dreams; no matter how deeply one immerses oneself in them, once one wakes up, they are gone.

Thus the name Adabana—a name given to flowers that will never bear fruit.

Their duty is to travel through story realms and look for signs of distortions in the tales.

Shirohime, a girl with seemingly all the agency of a doll, accepts this explanation and opens a book handed to her.

As she opens the dilapidated illustrated book with its pages riddled with worm-eaten holes, the pages glow brightly and whisk the girl and boy away to a fairy tale realm…

Watch an introduction trailer below.