Latest entry in the Umihara Kawase series gets a release date. 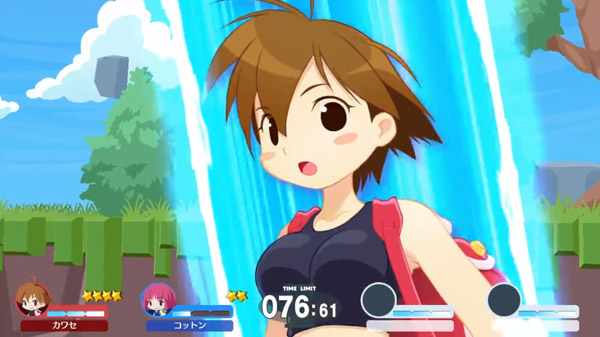 Umihara Kawase BaZooKa!! will launch for PlayStation 4, Switch, and PC Via Steam on May 28 in Japan for 2,800 yen, an advertisement in the latest issue of Weekly Famitsu confirms. The PlayStation 4 and Switch versions will be available both physically and digitally. The game itself will support English, Japanese, Chinese (Traditional and Simplified), and Korean language options.

Here is a brief overview of the game, via our previous coverage:

At its core, Umihara Kawase BaZooKa!! is a fixed screen action game. Perform combos with the new “Bazooka” action and aim for the high score. With over 40 stages (planned), plenty of challenge awaits. Up to four players can play together in local cooperative or hindrance play.

The game also offers a versus battle mode. Up to four players can play against each other, locally or online, and aim for victory in nonsensical battles. (Network support requires a subscription to the respective platform’s online service.)

Original characters, as well as the forefront of Success Corporation and Studio Saizensen characters, will join the fray one after another!