TY the Tasmanian Tiger for Switch launches March 31, PS4 and Xbox One versions to follow

PlayStation 4 version due out "as soon as possible after the Switch version." 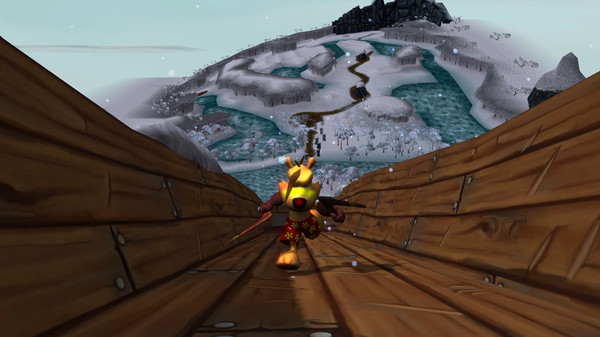 The Switch version of TY the Tasmanian Tiger will launch via the Nintendo eShop on March 31, developer Krome Studios announced.