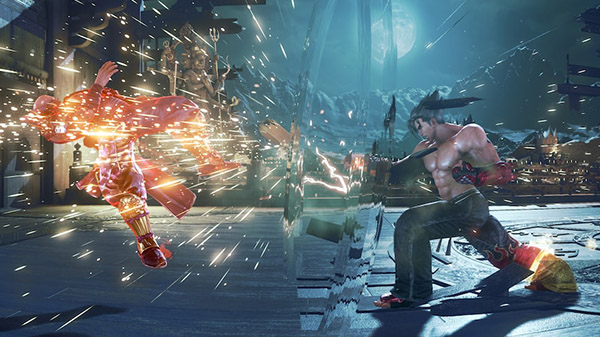 Total sales for Tekken 7 have surpassed five million units as of the end of 2019, series director Katsuhiro Harada announced on Twitter.

It was last reported in July 2019 that the fighting game sold over four million copies.

Tekken 7 first launched for arcades in March 2015, followed by PlayStation 4, Xbox One, and PC in June 2017. It is currently in its third season.