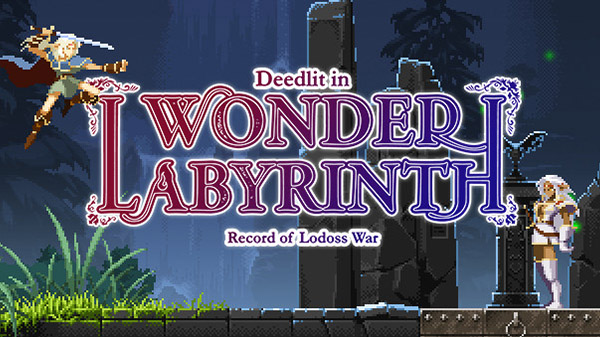 Record of Lodoss War: Deedlit in Wonder Labyrinth, the Team Ladybug-developed Record of Lodoss War game first announced in April 2018, will launch for PC via Steam Early Access on March 13 for $12.99 / 1,320 yen with a 10 percent-off launch discount, publishers Playism and Why So Serious? announced. It will support English, Japanese, and Simplified Chinese language options.

With nobody around to respond, her questions are met with only silence.