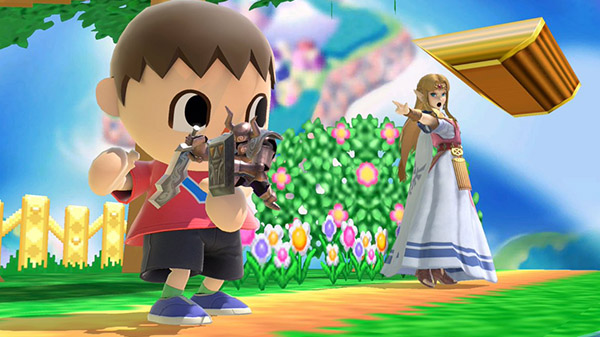 Here are some choice quotes from the director: