Currently available for Xbox One and Apple Arcade. 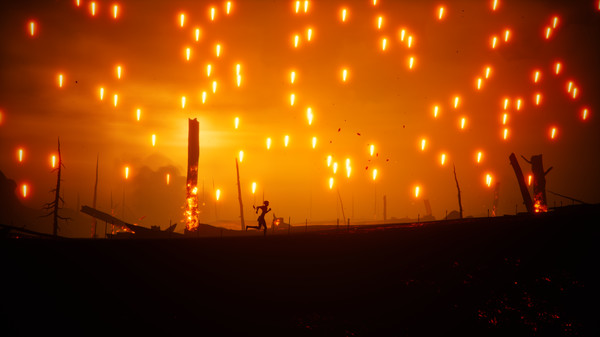 Stela, which first launched for Xbox One in October 2019 and followed shortly after by Apple Arcade, is coming to Switch via the Nintendo eShop and PC via Steam on March 13 for $19.99, developer SkyBox Labs announced.

The Switch and PC versions will include the post-release content already available on Xbox One and Apple Arcade, plus a final update coming to those platforms.

Here is an overview of the update and game, via SkyBox Labs:

An expanded ending, visual improvements throughout the game to emphasize story elements and an array of bug and quality-of-life fixes will debut on Xbox One alongside the Nintendo Switch and Steam releases, with an Apple Arcade update to follow within days. These join December’s update for Xbox One and Apple Arcade, which added 15 secret areas and unlockable 3D dioramas unveiling a prophecy about the world of Stela, and shed more light on the setting and apocalyptic narrative.

Escape monstrosities ranging from dormant beasts to haunting shadows and giant beetles. Solve massive puzzles intertwined with beautiful-yet-decaying landscapes including pale snow drifts, abandoned farms and massive catacombs. Experience the events leading to the end of a world accompanied by the refrains of an original ambient soundtrack.

shuvamg007 ⋅ Head of Xbox: “No signal” from Microsoft to slow down studio acquisitions ⋅ 5 minutes ago
Latest Open Forum