The new Gunslinger Stratos game for console and PC? 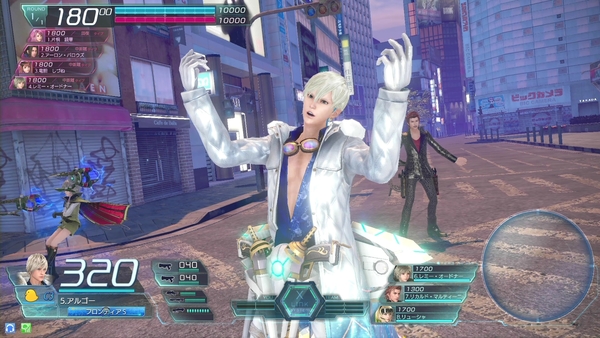 Square Enix has filed a trademark for “Gunslinger Stratos World” in Europe, which could be the title of the new Gunslinger Stratos game first confirmed to be in development for console and PC back in December 2019.

Gunslinger Stratos producer Nobuki Kadoi previously said that the new entry was in the works “so that more players around the world can experience” the traditionally arcade-only series. An official announcement was planned for shortly after the New Year, but has yet to arrive.