Plus, Final Fantasy VII Remake delay did not impact development of next installment. 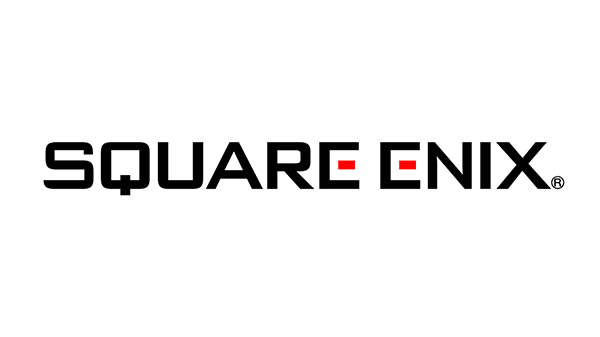 Square Enix does not plan on releasing any titles exclusive to next-generation consoles such as PlayStation 5 and Xbox Series X until “somewhat farther down the road,” the company said in an outline of its financial results briefing held on February 5 published today.

The quote is as follows:

Q: Could you share your thinking on the development of new titles for current- and next-generation game consoles going forward?

Square Enix was also asked if the change from Final Fantasy VII Remake‘s originally planned March 3 release date to April 10 would impact development or launch timelines for the next installment, to which it responded, “No, it will not.”