Japan gets a mostly different lineup, including Breath of Fire II. 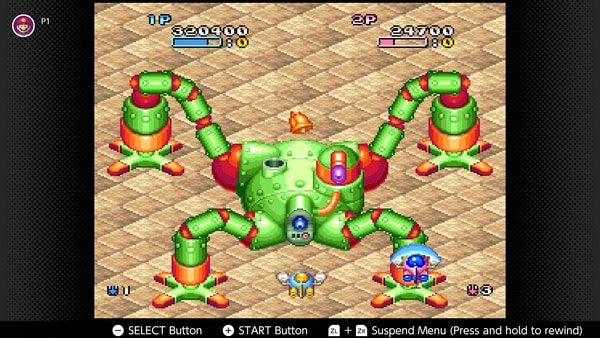