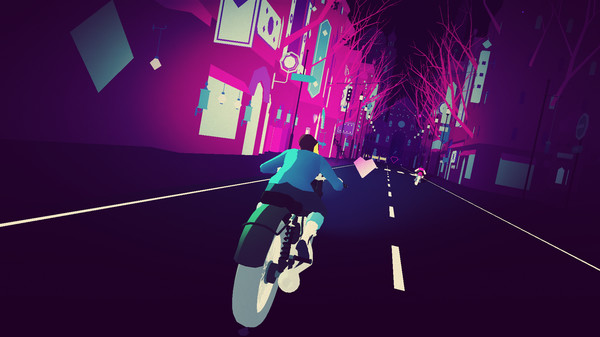 Sayonara Wild Hearts, which first launched for PlayStation 4, Swtich, and Apple Arcade in September 2019, followed by PC via Steam in December 2019, is coming to Xbox One on February 25, publisher Annapurna Interactive and developer Simogo announced.