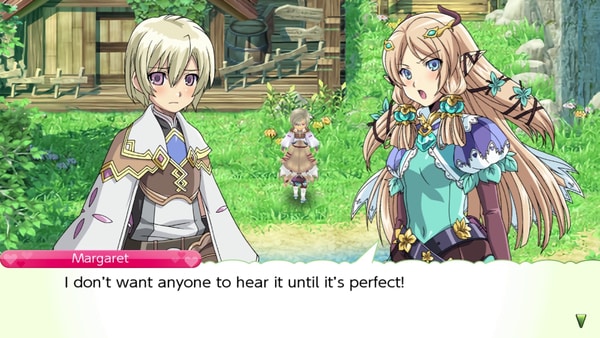 XSEED Games has released a pair trailers for Rune Factory 4 Special introducing the game’s bachelors and bachelorettes, as well as launched the first in a series of “Earthmates” parody profiles for the marriage candidates.

Earthmates profiles will be released daily through February 15 at 12:00 p.m. PT / 3:00 p.m. ET via XSEED Games on Twitter and Facebook.

Rune Factory 4 Special is due out for Switch on February 25 in North America and February 28 in Europe.

Spirit of the North coming to Switch, PC this spring Previous post
Half Past Fate launches March 12 for Switch, PC Next post