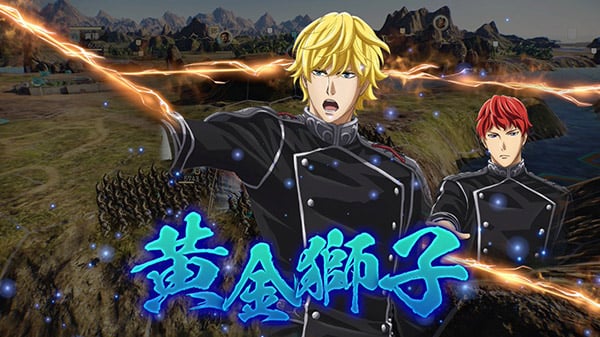 The Atelier Ryza: Ever Darkness & the Secret Hideout and Legend of the Galactic Heroes collaboration downloadable content for Romance of the Three Kingdoms XIV will launch on February 28, publisher Koei Tecmo announced.

The free Atelier Ryza: Ever Darkness & the Secret Hideout content includes six characters from the game as officers—Ryza, Klaudia, Lent, Tao, Empel, and Lila—each with their own unique abilities.

For the Legend of the Galactic Heroes content, the first of six add-ons is launching on that day. Please see our previous coverage for more information.

Romance of the Three Kingdoms XIV launched for PlayStation 4 and PC via Steam on January 16 in Japan, and is due out on February 28 in North America and Europe. Read more about the game here, here, here, and here.

Nepper ⋅ The Legend of Heroes: Trails of Cold Steel IV coming west for PS4 this fall, Switch and PC in 2021 ⋅ 4 minutes ago