Due out simultaneously alongside other platforms. 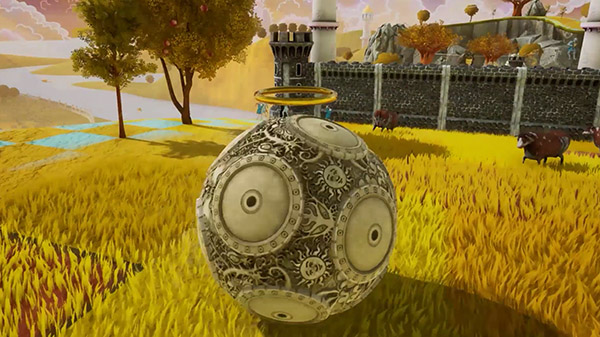 Lost Words: Beyond the Page launches March 27 for Stadia, in 2021 for PS4, Xbox One, Switch, and PC Previous post
Cris Tales adds Stadia version Next post