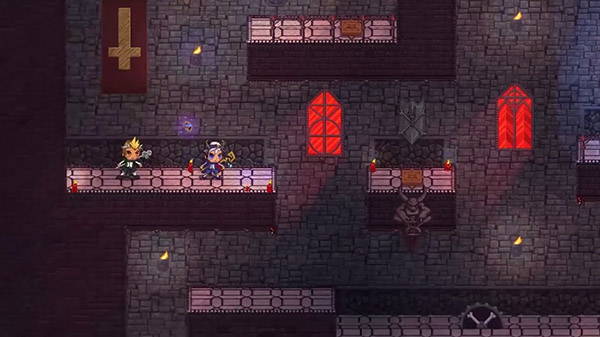 REZ PLZ will be playable at the Graffiti Games booth (#25011) at PAX East 2020, which will run from February 27 to March 1 at the Boston Convention Center. Sign-ups for a closed beta that will grant players access to new maps, spells, and more are also available on the game’s official website.