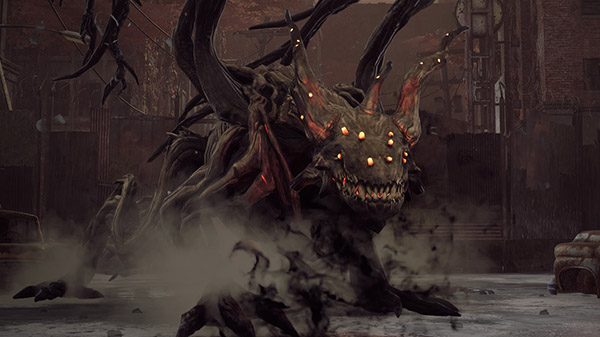 THQ Nordic has secured the worldwide (excluding Asia) distribution rights for the physical edition of publisher Perfect World Entertainment and developer Gunfire Games’ third-person survival action shooter Remnant: From the Ashes, the company announced. The physical edition will launch across all available platforms on March 17 for $39.99 / €39.99 / £34.99.

Remnant: From the Ashes first launched digitally for PlayStation 4, Xbox One, and PC in August 2019. Here is an overview of the game, via it Steam page:

Remnant: From the Ashes is a third-person survival action shooter set in a post-apocalyptic world overrun by monstrous creatures. As one of the last remnants of humanity, you’ll set out alone or alongside up to two other players to face down hordes of deadly enemies and epic bosses, and try to carve a foothold, rebuild, and then retake what was lost.