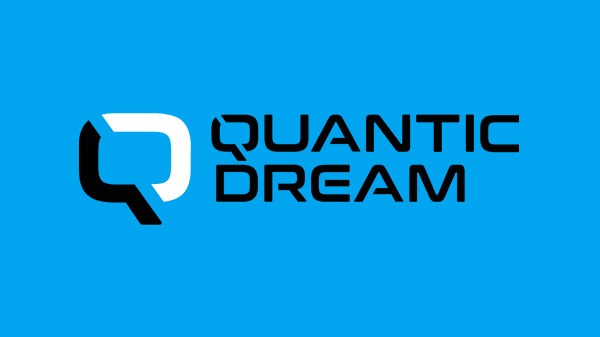 “For the first time in 23 years of working with prestigious publishers, we are now in a position to self-publish,” Quantic Dream said in the blog post.

“This new venture will allow us to make decisions in total independence, and to address the technological and strategic opportunities of next-generation platforms. It will also allow us to help other developers, by providing investment and development support, so that they can fully express their talents. We want to support creators of original projects and help them, in turn, to achieve their vision and offer quality, ground-breaking experiences.

“This is more than an evolution—it is a transformation. We are doing this to preserve our freedom and our independence, to continue working on innovative and even more ambitious projects, to address greater challenges, and to create the unexpected. Quantic Dream will never be just another studio. We want to face new horizons, to keep our passion alive, and keep trusting in the idea of making games that are different.”

The wording used by Quantic Dream constructs the idea that, in addition to its own games, the company also plans to publish games from external developers. Though whether that is an accurate take remains to be confirmed.

In January 2019, Quantic Dream announced that NetEase Games aquired a minority stake in the company “to further the development and distribution of global online games.” However, the studio has yet to announce a new title following the release of Detroit: Become Human in April 2018.

Sea of Solitude: The Director’s Cut announced for Switch