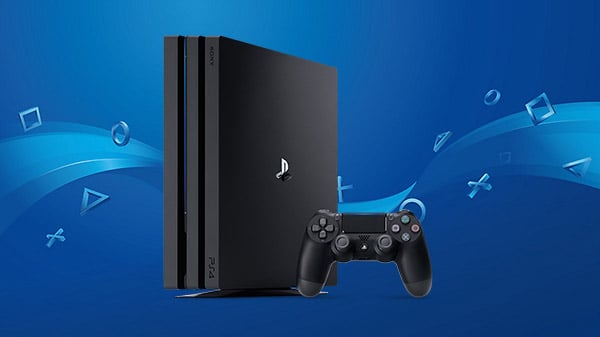 Worldwide total shipments for PlayStation 4 have reached 108.9 million, Sony announced in its financial results for the three months ended December 31, 2019.