D3 Publisher giving away five Steam keys for each titles in celebration. 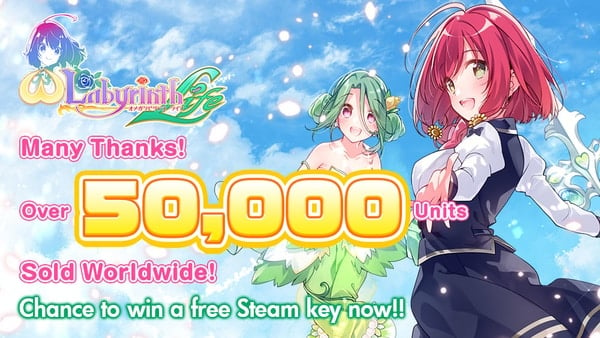 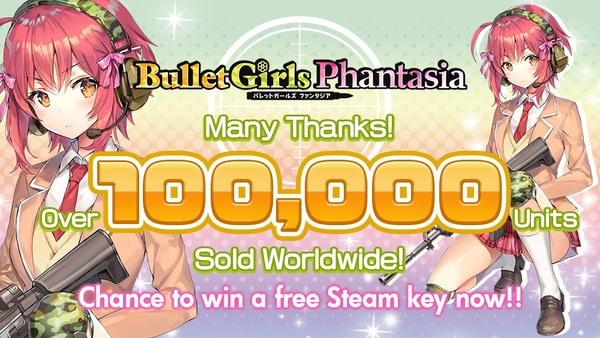 Developed by Shade, the third-person shooter Bullet Girls Phantasia launched for PlayStation 4 and PS Vita in Japan and Asia with English language support in August 2018. A PC version was released via Steam in January 2020.

To commemorate the sales milestones, D3 Publisher is giving away five Steam keys for each title. Find out how to apply for a chance to win an Omega Labyrinth Life key here, and for a Bullet Girls Phantasia key here.