"Secret New Game" to be playable. 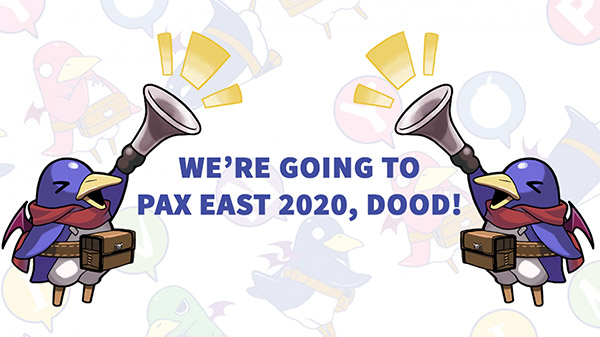 NIS America will attend PAX East 2020 from February 27 to March 1 at the Boston Convention Center, the company announced.

The following titles will be playable at the NIS America booth:

NIS America will also host special giveaways at each demo station, with prizes including posters, games, and limited editions.