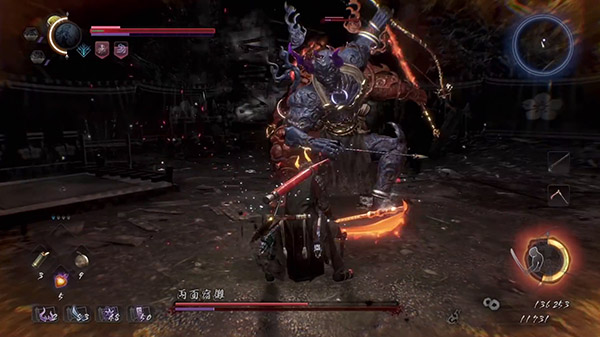 A “Last Chance Trial” demo is currently available on the PlayStation Store until March 1. The demo features three missions, detailed character customization, the ability to summon Yokai to assist in battle, and the new Switchglaive weapon. Save data from the demo will not carry over to the full game, but your created character’s appearance does.