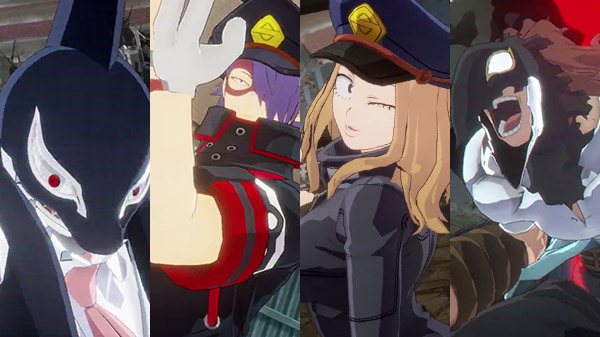 Update 10:00 a.m.: Watch the English version and 20 minutes of gameplay below.