Xbox One port of one of the Kingdom Hearts collections gets a release date. 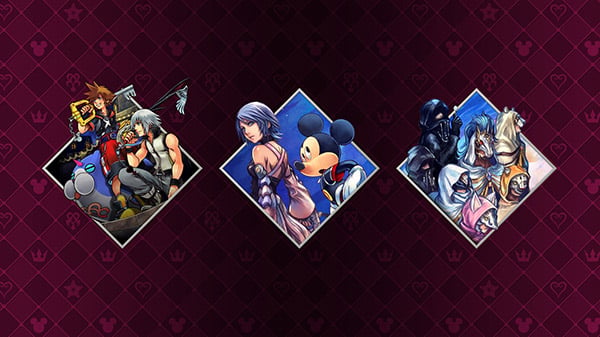 The Xbox One version of Kingdom Hearts HD 2.8 Final Chapter Prologue will launch on February 18, according to a listing on the Microsoft Store.

Vladimir Makarov ⋅ Subnautica: Below Zero launches May 14 for PS5, Xbox Series, PS4, Xbox One, Switch, and PC ⋅ 2 minutes ago