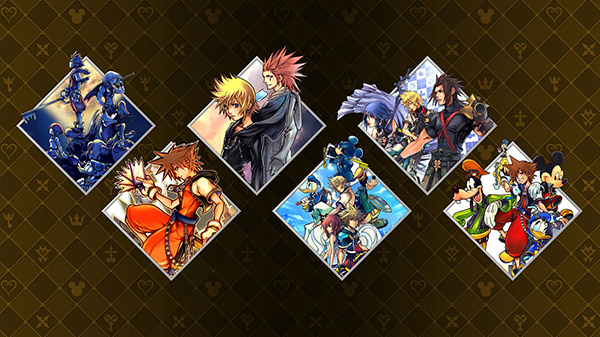 Here is an overview of each collection, via their store pages:

Kingdom Hearts HD 1.5 + 2.5 ReMIX is a compilation of six unforgettable Kingdom Hearts experiences that form the foundation of the series. The collection features:

Kingdom Hearts HD 2.8 Final Chapter Prologue is a compilation of three magical Kingdom Hearts experiences that no fan should be without. The collection features:

Witness the untold stories of the series!

Watch a pair of launch trailers below.