Acquire-developed spin-off launches day-and-date with Japan in the west. 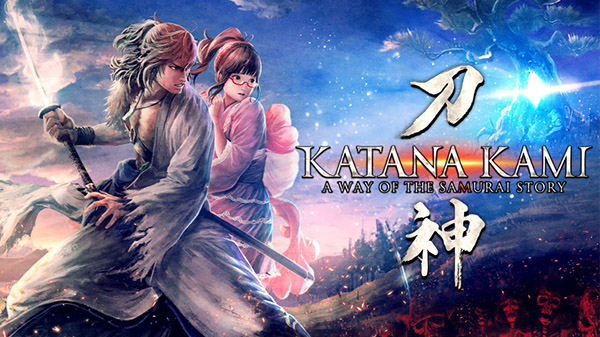 Katana Kami: A Way of the Samurai Story will launch digitally for PlayStation 4 and Switch, and for PC via Steam on February 20 in the west—day and date with its Japanese release—for $29.99, publisher Spike Chunsoft and developer Acquire announced.

The Way of the Samurai is forged in battle!

Play as a ronin during Japan’s Meiji Restoration in the volatile Rokkotsu Pass. The swordsmith Dojima falls into debt and his beautiful daughter is taken as collateral. Help repay the debt by crafting swords by day and exploring the mysterious, twisting dungeons of the Ipponmatsu Cave for valuable materials at night.

You play as this character. He witnesses Dojima’s daughter being taken away and offers to help him get her back. 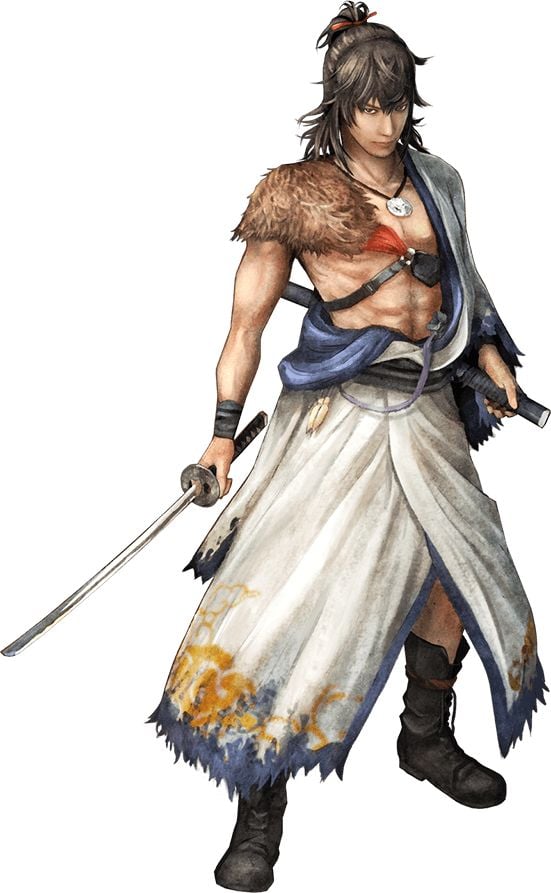 A hopeless blacksmith who is in deep debt. His daughter Nanami is taken as collateral for his debts… 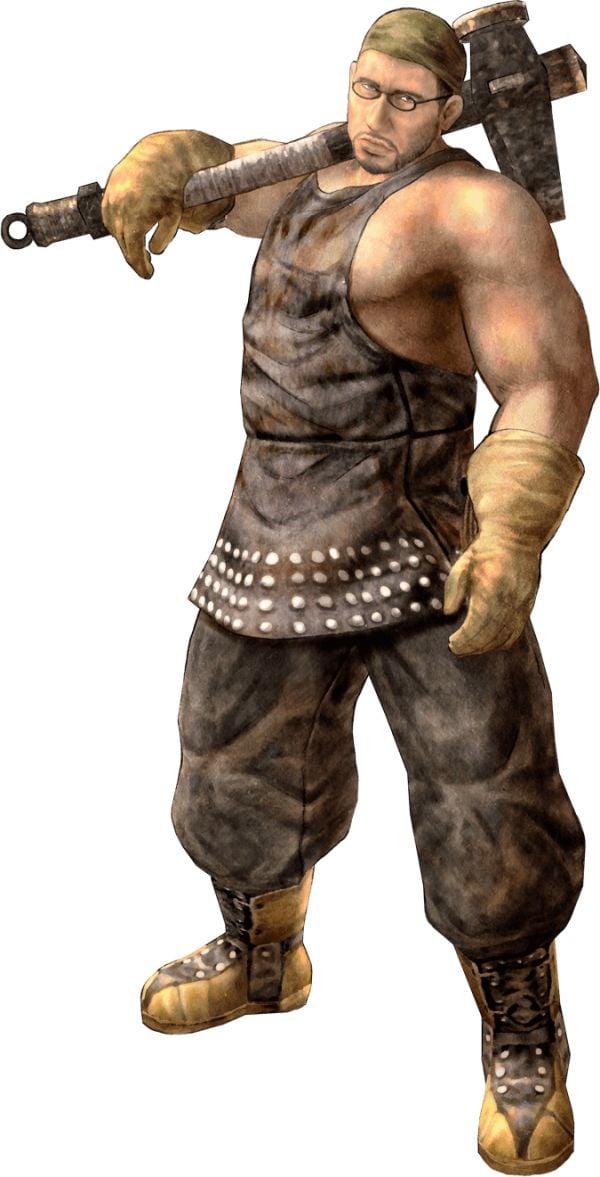 The following downloadable content will be available free for the first week of release. 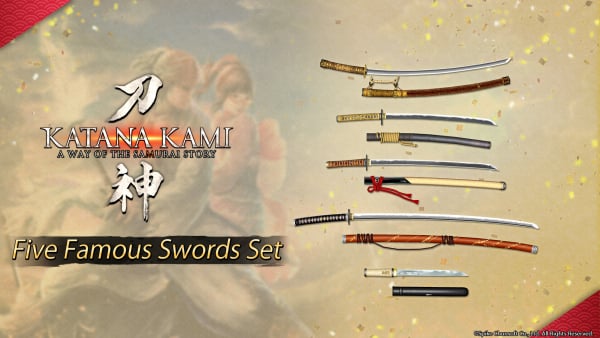 Comes with the blueprint for each sword. 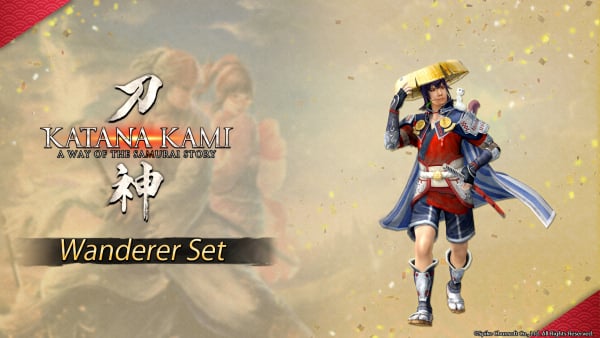 Comes with the blueprint for each sword.

Watch the western announcement trailer below. View a new set of screenshots at the gallery. Visit the official website here.