Cross-platform play and saves not supported. 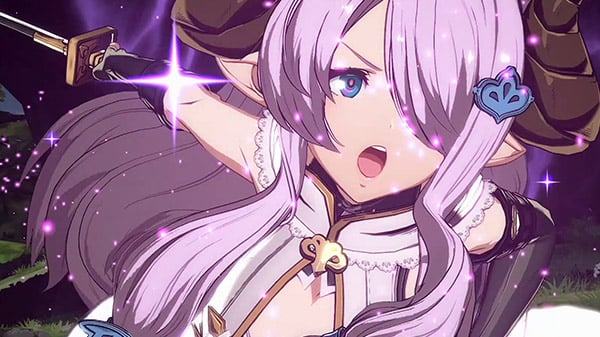 Narmaya can be unlocked by purchasing the downloadable content “Additional Character Set: Narmaya” or the “Character Pass Set.”

Additionally, Cygames announced publisher XSEED Games will release a PC version of Granblue Fantasy: Versus via Steam on March 13. It will be available in $59.99 standard and $79.99 Character Pass Set editions. The Granblue Fantasy mobile game bonuses included with the PlayStation 4 version of the game are not included with the PC version. And cross-save and cross-platform play is not supported between platforms.

(Update 3:00 p.m.: A press release issued by XSEED Games confirms the PC version will include graphical customization options, support for gamepads as well as keyboard and mouse, both Japanese and English voice options, and text language options including English, Japanese, French, German, Portuguese, and Spanish, with Traditional and Simplified Chinese and Korean due out at a later date.)

Granblue Fantasy: Versus first launched for PlayStation 4 on February 6 in Japan and Asia. The PlayStation 4 is due out on March 3 in North America and March 27 in Europe.

Here is an overview of Narmaya, via the game’s official website: 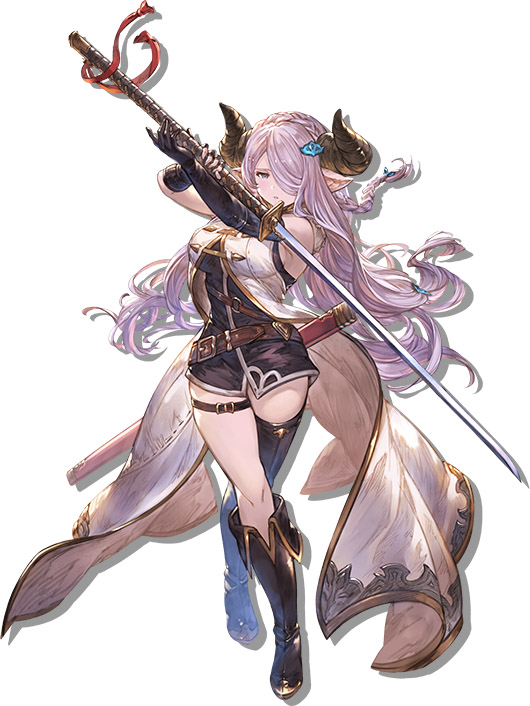 A master swordswoman born into a family that aims to master every martial art. Through nothing but devout study, she mastered her family’s sword style that combines magic with the sword. A woman who is composed in battle, but brave at heart, she has a caring personality in that once she gets acknowledged by someone, she gets attached to them like a puppy.

She fights using two stances, “Dawnfly” and “Freeflutter,” unleashing piercing sword skills that are hard to imagine to come from someone of her stature, easily slaying any opponent. 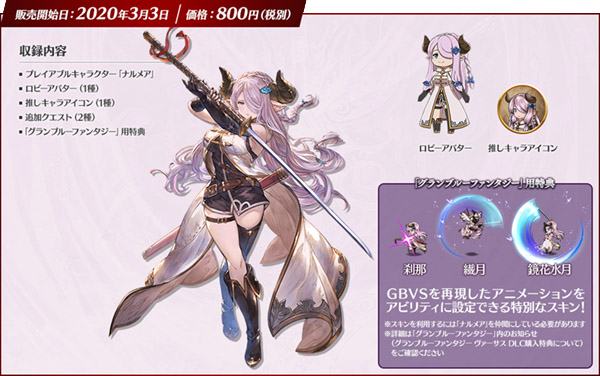 Watch the trailer for Narmaya below. View a new set of screenshots at the gallery. A trailer for the next downloadable content character will be released on March 8.