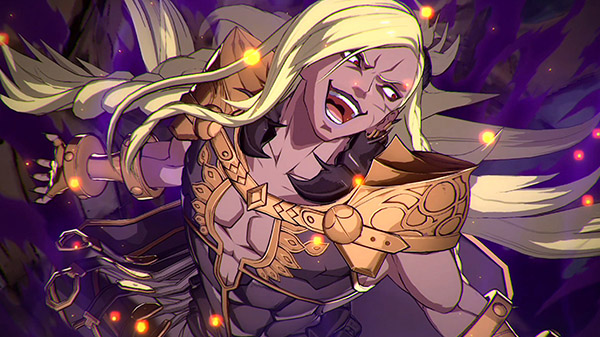 As previously announced, following an update on that date, Beelzebub can be unlocked as a playable character by clearing RPG Mode, as well as by purchasing the downloadable content “Additional Character Set: Beelzebub” or the “Character Pass Set.” 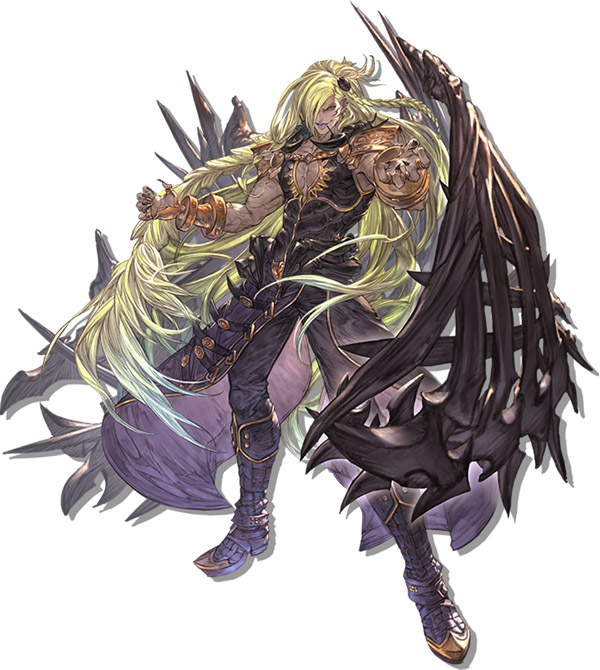 One of the Astrals who invaded the Sky Realm thousands of years ago, long before the War broke out. He was sealed away in Pandemonium until the fallen angel Belial released him from his forced slumber. Obsessed with becoming the supreme being, he wields a substance capable of slaying immortals—chaos matter. And at his beck and call is Avatar, the manifestation of destruction. Sky Realm, Astral Realm, Crimson Horizon—his hands will mold these realms into one so that he may stand above all in creation. 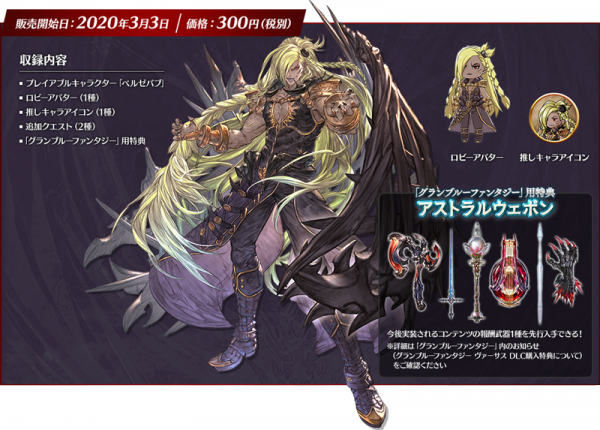 Granblue Fantasy: Versus launched for PlayStation 4 on February 6 in Japan and Asia, and is due out on March 3 in North America and in Q1 2020 in Europe.

Watch the trailer for Beelzebub below. View a new set of screenshots at the gallery. A trailer for downloadable content character Narmaya will be released on February 27.