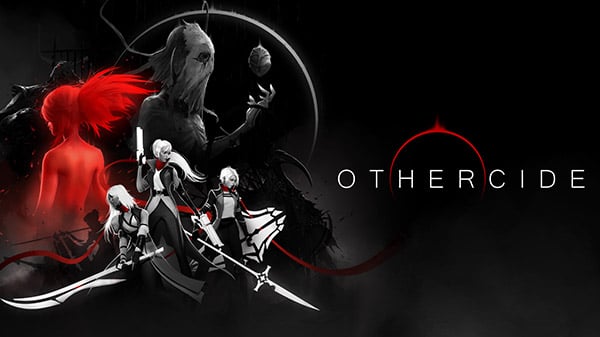 Publisher Focus Home Interactive and developer Lightbulb Crew have announced Othercide, a Gothic tactical RPG coming to PlayStation 4, Xbox One, and PC via Steam this summer.

Combat is an intricate dance of spectacular actions and counters: plan ahead of time and set up impressive chains of abilities to outsmart the enemy. Fight in epic boss battles against the sources of Suffering – dread creatures pulled from the worst of Humanity’s crimes against itself.

Othercide will be playable at PAX East 2020, which runs from February 27 to March 1 at the Boston Convention Center.