After 15 years of Gears, Fergusson moves onto something new. 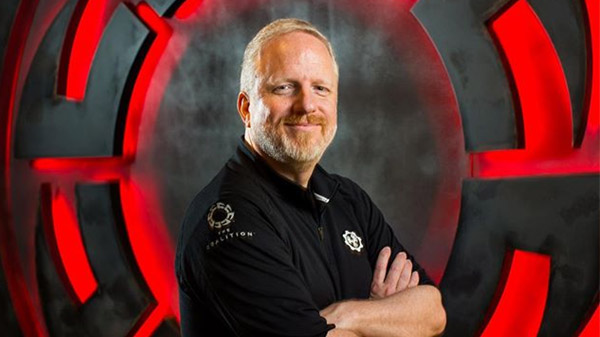 Rod Fergusson, studio head at Gears of War studio The Coalition and producer on the series for over 15 years, will leave the Microsoft-owned studio in March in a move to Blizzard Entertainment to oversee the Diablo franchise, he announced.

“I began working on Gears of War over 15 years ago and since then, it has been the joy of my life,” Fergusson said in a tweet. “But now it’s time for a new adventure. I leave Gears in the great hands of The Coalition and can’t wait for everyone to play Gears Tactics on April 28.”

Fergusson continued, “Starting in March, I will join Blizzard to oversee the Diablo franchise. Leaving is bittersweet as I love our Gears family, the fans, and everyone at The Coalition and Xbox. Thank you, it has been an honor and a privilege to work with you all.”