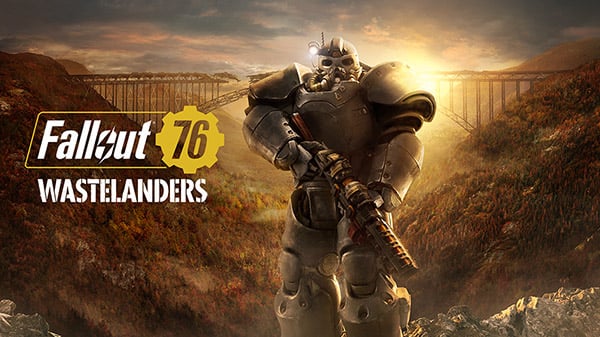 The Fallout 76 “Wastelanders” update will launch on April 7 across all available platforms, publisher Bethesda Softworks announced. The PC version of Fallout 76 will also come to Steam on the same day.

Here is an overview of the major changes introduced in the “Wastelanders” update, via Bethesda Softworks:

In addition to the “Wastelanders” update, Bethesda Softworks will also release two Faction-themed content bundles. Read more about those here.

As for the Steam version of Fallout 76, if you already own the game on Bethesda.net, you will not be able to transfer your Atoms or Fallout 1st membership between versions, and any Atoms you earn are specific to each platform. However, items purchased through the Atomic Shop will be shared across both versions.

Fallout 76 is available now for PlayStation 4, Xbox One, and PC via Bethesda.net.

quodvadis ⋅ Yakuza: Like a Dragon for PS5 launch trailer ⋅ 10 minutes ago