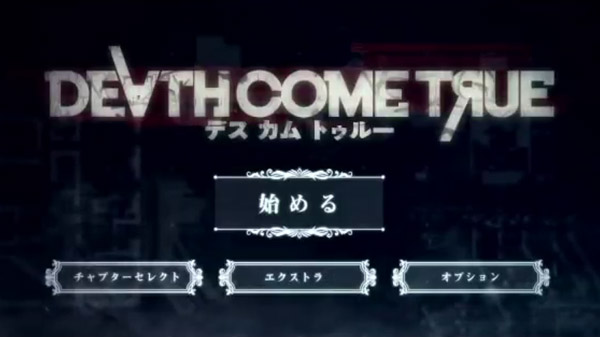 Japanese rock band “Kami-sama, I have noticed” will create the theme song for Death Come True.

Watch a new teaser trailer and an archive of today’s presentation event below.