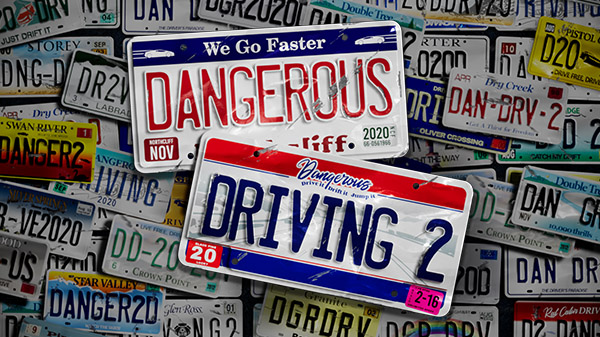 Three Fields Entertainment has announced Dangerous Driving 2 for PlayStation 4, Xbox One, Switch, and PC. It will launch this holiday.

“Dangerous Driving 2 will truly be our best game yet—delivering new features our fans have been clamoring for such as Nintendo Switch support and split screen, building on the innovations we as game makers are passionate about including interactive music and emergent game modes as well as addressing the areas we weren’t happy with in the last game,” said Three Fields Entertainment founder and creative director Alex Ward in a press release.

Here is an overview of the game, via Three Fields Entertainment:

Dangerous Driving 2 is the arcade racer for everyone, featuring slick driving that rewards racing fans wanting to test their lightning reflexes at eye watering speeds. Set within a dynamic open world, players can choose how they want to race, either by competing in a host of thrilling events against AI opponents or going for a cruise in freedrive mode and testing the limits of the game’s emergent crash mechanics with huge multi-vehicle pile-ups. This world can be explored solo or in split-screen multiplayer, while those looking to challenge the best drivers around the globe can take the action online.

Dangerous Driving 2 will be playable on Switch at PAX East 2020, which runs from February 27 to March 1 at the Boston Convention Center.