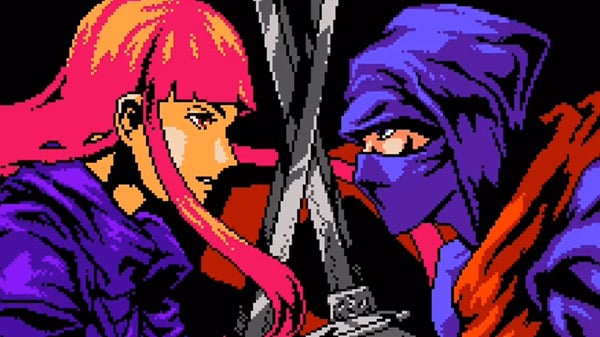 Yacht Club Games also released a new trailer highlighting the story and announced that the Switch version of the game will support Shovel Knight series Amiibo.

Only you can unlock the secrets to your clan’s ancient powers in Cyber Shadow, the quintessential ninja action game.

R. Hoffmann ⋅ SNK vs. Capcom: The Match of the Millennium rated for Switch in Korea ⋅ 3 minutes ago

YamRyu ⋅ SNK vs. Capcom: The Match of the Millennium rated for Switch in Korea ⋅ 6 minutes ago