Raise a glass of your finest blood. 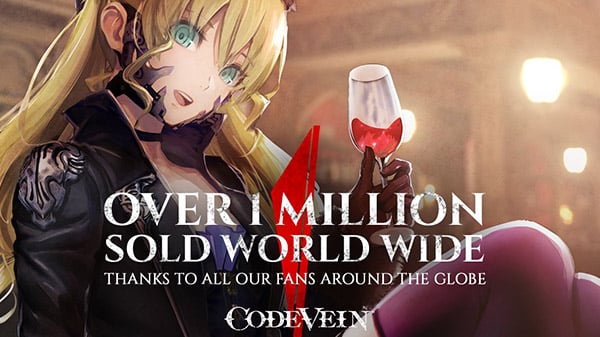 The post-apocalyptic action RPG, developed by Bandai Namco’s God Eater staff, launched for PlayStation 4, Xbox One, and PC via Steam worldwide on September 27, 2019.