The February 2018-announced game project gets a tentative title and platform. 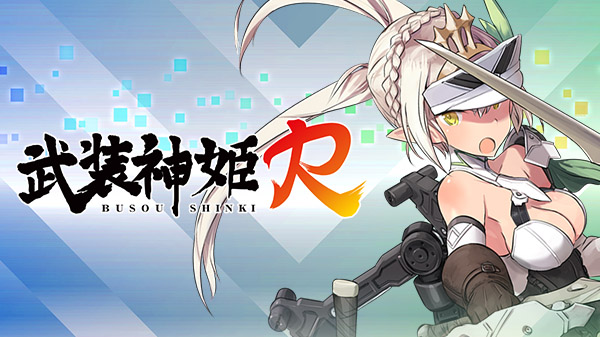 Other than the game being in active production, further details were not announced.