Available now in Europe and out this week in Japan. 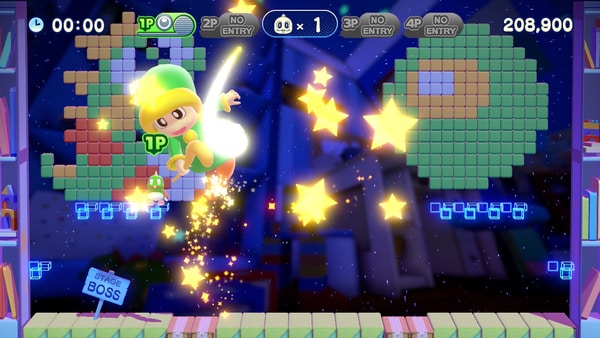 Bubble Bobble 4 Friends, which launched in November 2019 in Europe and is due out on February 27 in Japan, will launch for Switch both physically and digitally on March 31 in North America, publisher ININ Games announced.