Below coming to PS4 this spring alongside ‘Explore Mode’ update

New mode geared for players who value discovery over difficulty. 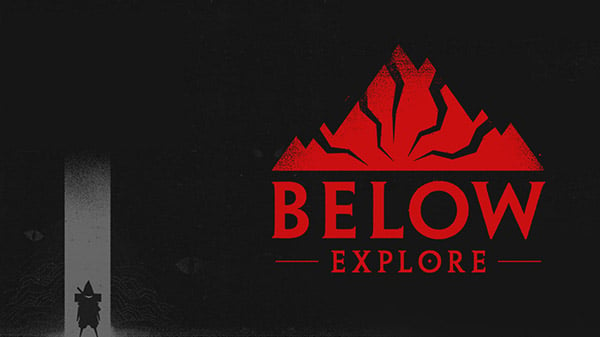 Below, which first launched for Xbox One and PC in December 2018, is coming to PlayStation 4 this spring, developer Capybara Games announced.

The PlayStation 4 version will launch alongside a new mode called “Explore,” which will be available on all platforms. It features the following changes to Below‘s core rules:

The game’s original “Survive” mode will remain in its “pure, untouched form.”

The PlayStation 4 version of Below will be playable at PAX East 2020, which runs from February 27 to March 1 at the Boston Convention Center.

Test your adventurer mettle against The Isle’s procedural subterranean labyrinths. Explore a large, interconnected underworld crawling with cunning wildlife, deadly traps and stalked by a shadowy presence. Survive the perils of The Depths and unearth what lies below… or die trying..

Below is a procedural terrarium filled with life, mystery and death.