First look at the add-on character in action. 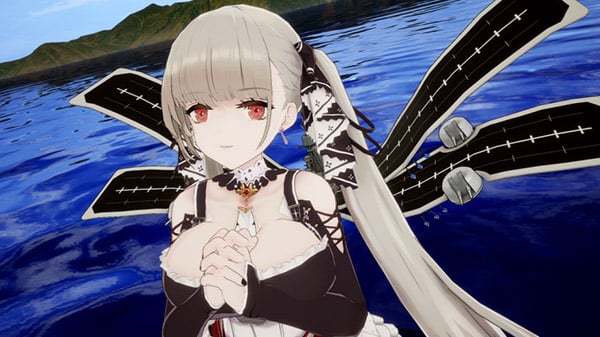 The characters make up three of five planned character add-ons: